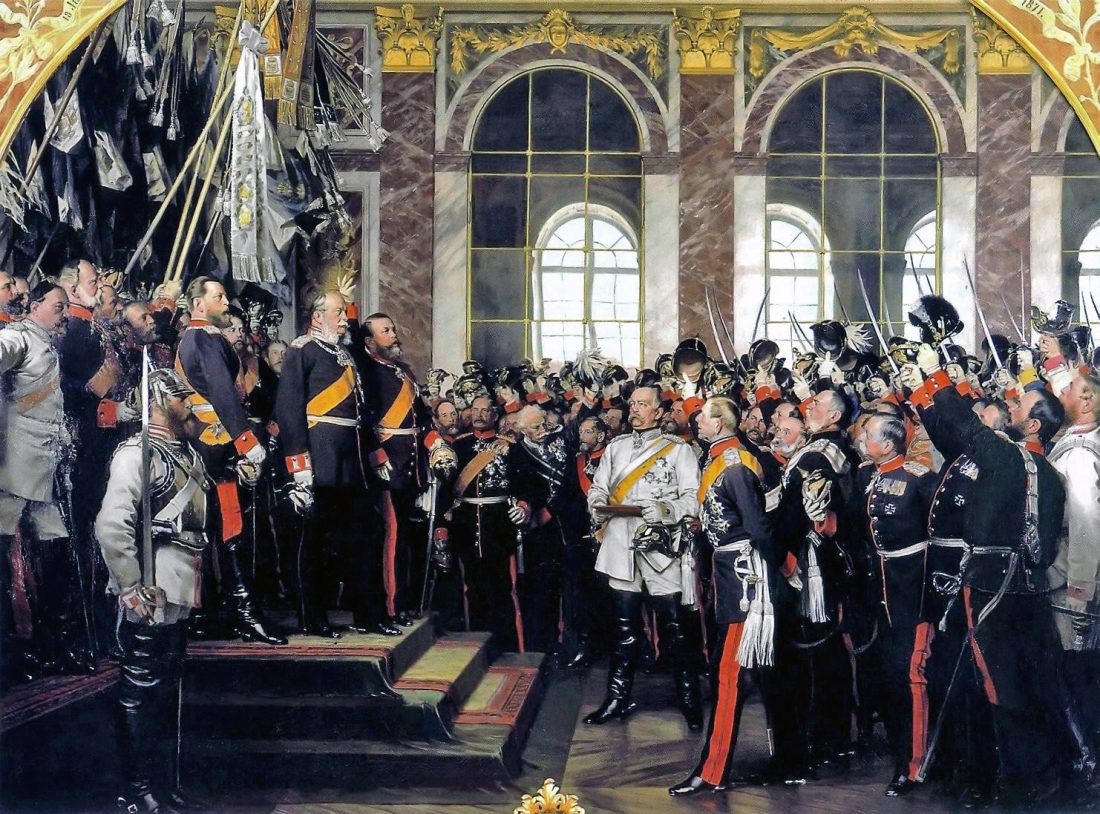 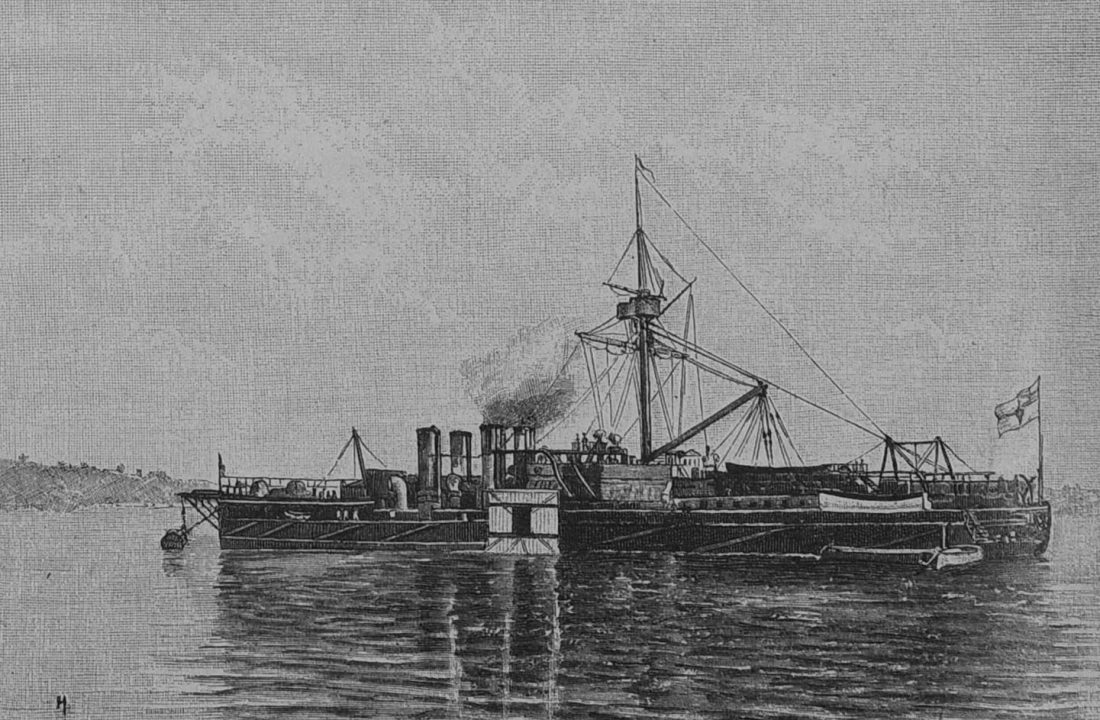 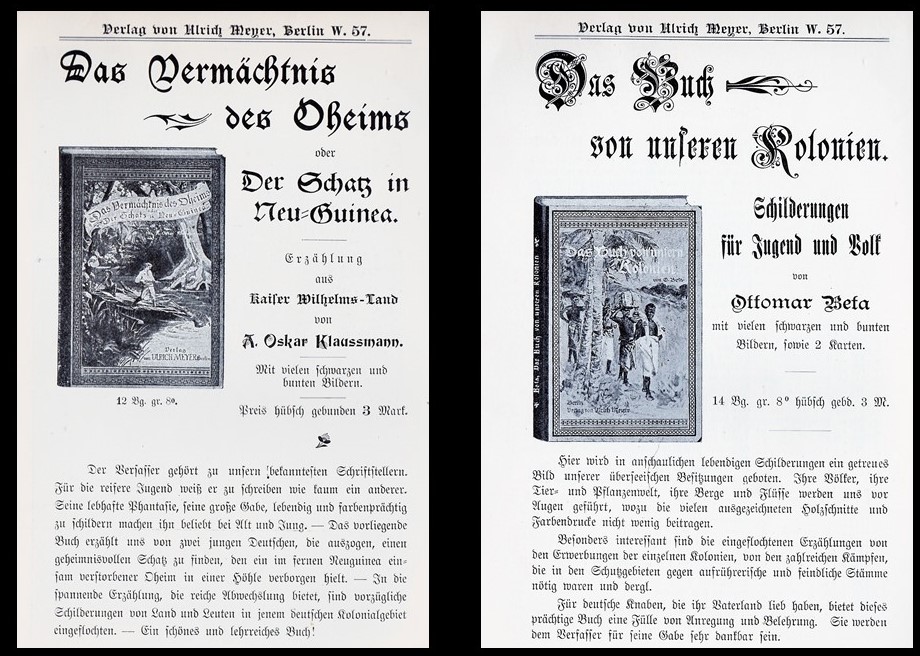 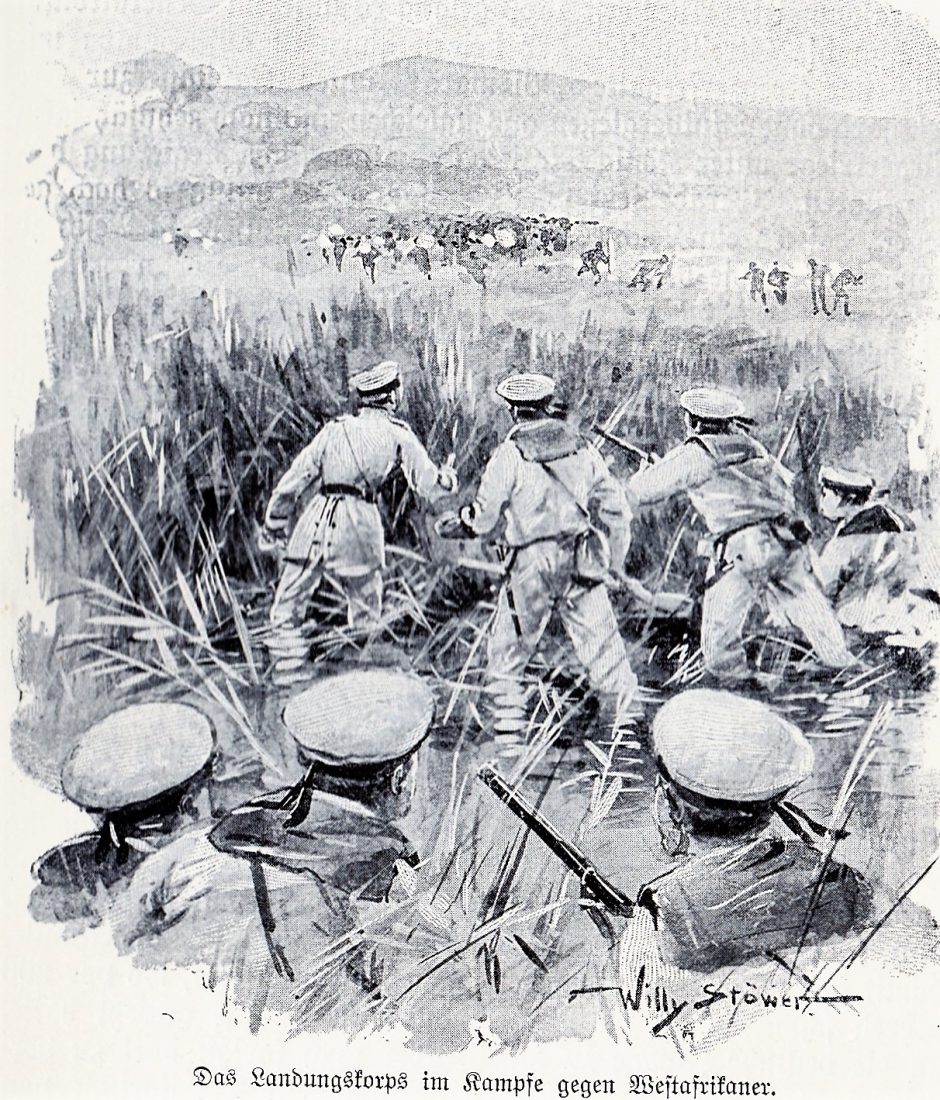 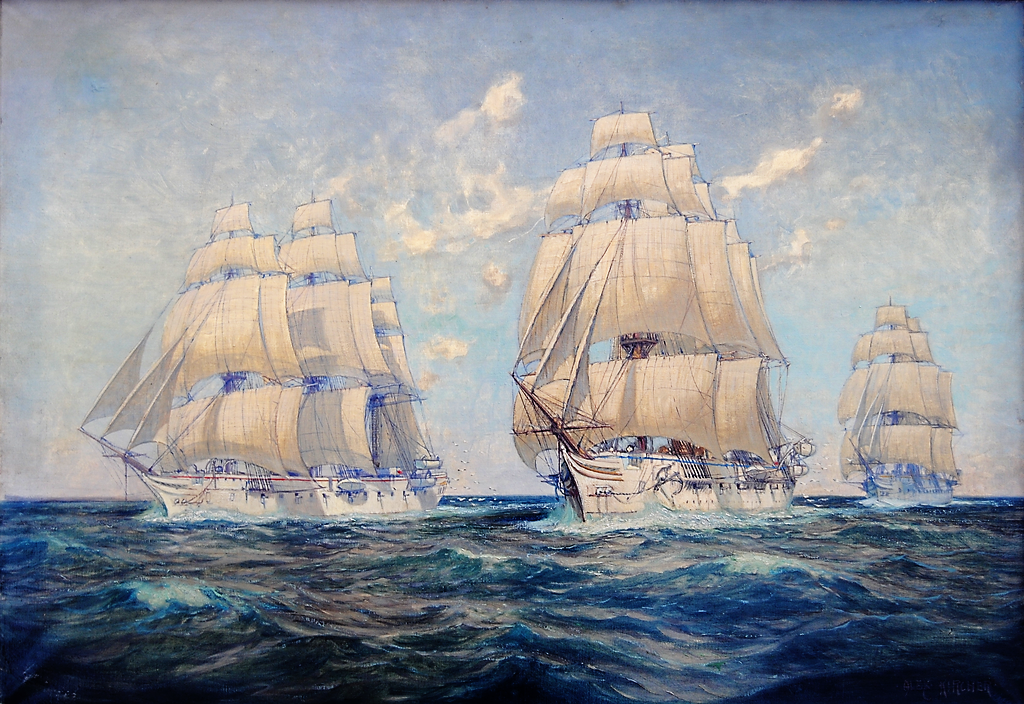 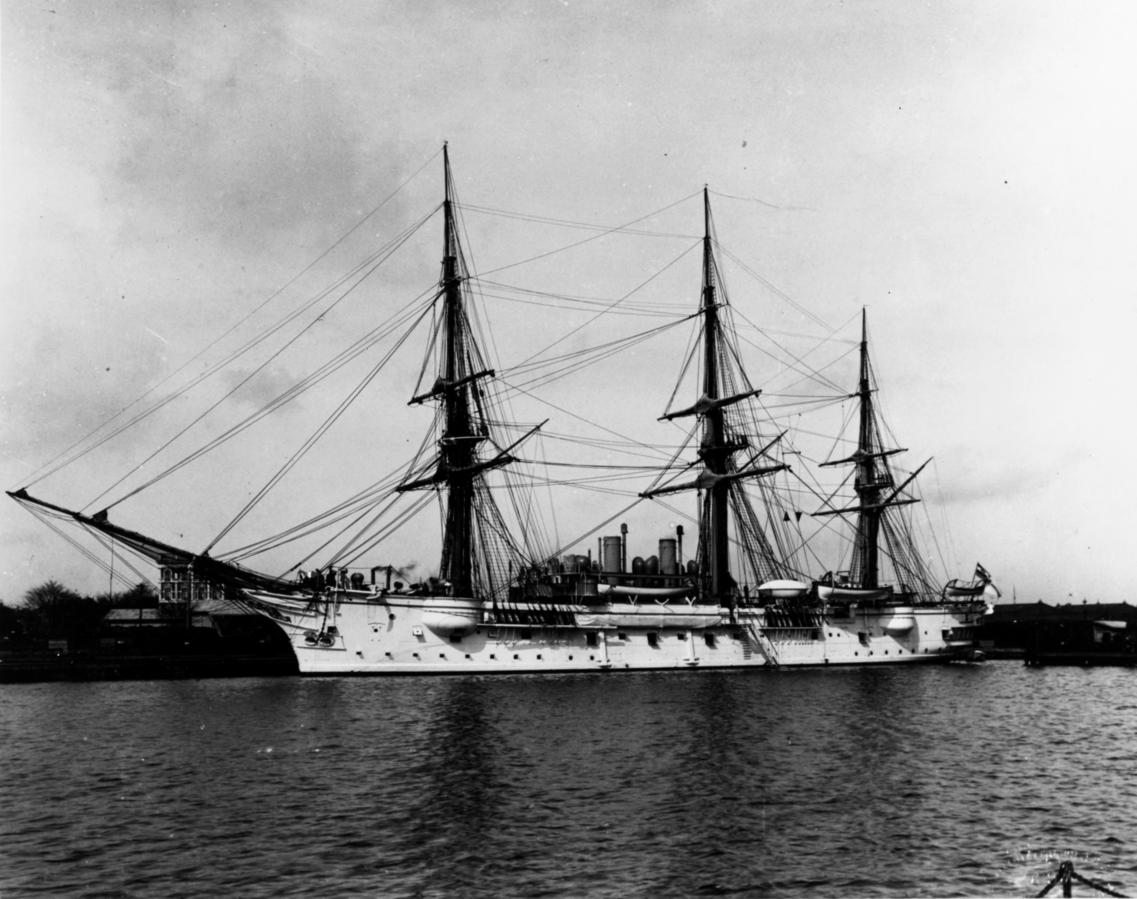 Below are the nine Dawlish Chronicles novels published to date, shown in chronological order. All can be read as “stand-alones.” Click on the banner for more information or on the “BOOKS” tab above. All are available in Paperback or Kindle format and can read at no extra charge by Kindle Unlimited Subscribers.