Question from James Bigelow:  In “Britannia’s Reach” the central character, Nicolas Dawlish. involves himself with a distinctly unpleasant group of investors. Is he not too much of  flawed character to be considered a hero?

Answer:  You’re not the only one James to comment on the moral ambiguity at the core of the story. In modal terms“Britannia’s Reach” is a story of shades of grey, with no outright black and white. Nicholas Dawlish, though basically a decent man, is indeed besmirched by association with the commercial entity he has agreed to serve. He realises this himself and the realisation is all the more painful in that he has accepted the assignment because of his continuing ambition for personal advancement.

The fact that those whom he has contracted to oppose are also willing to squander lives ruthlessly, in their case in pursuit of a messianic ideal, in no way makes his dilemma any easier.

And that’s the core of Dawlish’s problem. He is a professional, a capable naval officer, and with a feel for the potential of the technological innovation of his time, and at a personal level he’s repelled by cruelty and the abuse of power. But ambition leads him to accept a Mephistophelean proposal by his patron, Admiral Richard Topcliffe:

“You’ll have the chance to expand your experience, in a way given to few officers, by fighting your own private war – a squalid little war, admittedly – but your own nonetheless.” 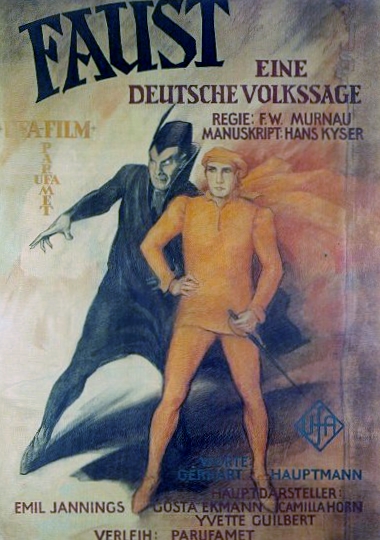 By accepting the offer, Dawlish, brought up since boyhood in the ethos of the Royal Navy, pledges his word and his honour to the completion of the task. As he, and the armed flotilla with him, advance into the heart of Paraguay, the challenge seems initially to be professional one only, to engage and beat a resourcefully enemy. He has not reckoned with the consequences of such victory being so morally repugnant but as the expedition thrusts ever-further upriver he is left in no doubt of it. But what alternatives are open to him if he’s to salve his conscience while still sticking to his word – can there indeed be any? And how bad must the situation get before he can – or will – revolt against it?

I’ve always been fascinated by the fearsome choices facing good men in the service of bad causes. In many cases a prior oath or commitment, a pledge of word, a conviction that personal honour demands loyalty, has demanded identification with that cause. Robert E. Lee and Claus von Stauffenberg are powerful examples that come to mind, so too Joseph Conrad in his service to King Leopold II, and each had to find his own solution.

Whether Dawlish also finds a solution – and whether he has the moral courage to implement it – is at the heart of Britannia’s Reach. And many readers have found the outcome surprising…