Skip to content
Nelson at the Nile, 1798: the Rewards of Victory

Nelson at the Nile, 1798: the Rewards of Victory 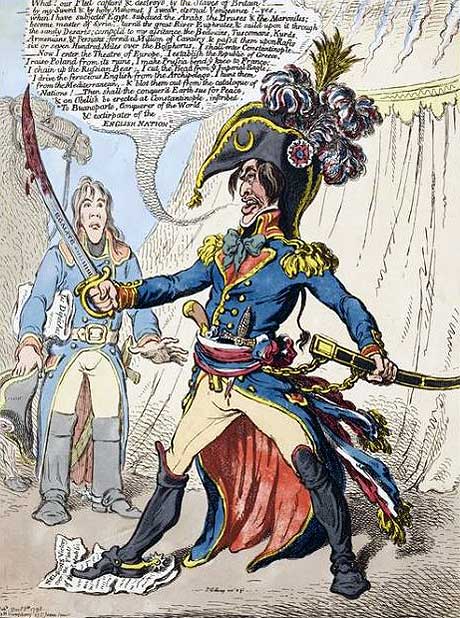 Bonaparte’s fury at the defeat!

Nelson’s stunning victory at Aboukir, off the Nile Delta, in August 1798 was to raise his reputation to a European level. In this battle Nelson brought his force of fifteen ships, of which thirteen were ships-of-the line, close inshore to attack the moored French fleet of thirteen ships of the line and four frigates which had escorted General Napoleon Bonaparte’s invasion army to Egypt. The victory was a stunning one, from which only four French vessels escaped. It brought to an end Bonaparte’s ambitions to create a new empire in Egypt and Palestine as it isolated his army there without hope of re-supply. Bonaparte himself deserted his army and managed to escape to France to build his personal career. 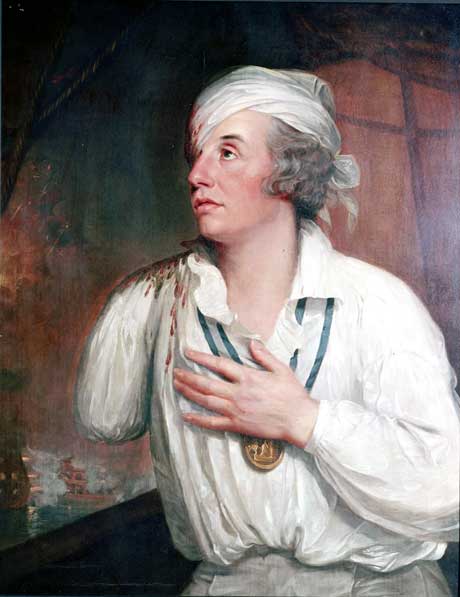 Nelson was however lucky to survive the battle. By this stage he had already lost one eye and one arm and he was now to receive a severe wound which left the skin of his forehead hanging down over his face. Captain Edward Berry, commanding HMS Vanguard, Nelson’s  flagship, caught him in his arms and, like all around, including Nelson himself, thought that the wound was fatal. On being carried into the surgeon’s cockpit, already littered with wounded, Nelson refused immediate attention with the words, “I will take my turn with my brave fellows!” Convinced that he was dying, he sent for the chaplain, but when the surgeon came to examine and dress the wound, it appeared that it was not mortal. Nelson came back on deck in time to see the most spectacular event of the battle, the explosion of the French flagship, L’Orient. 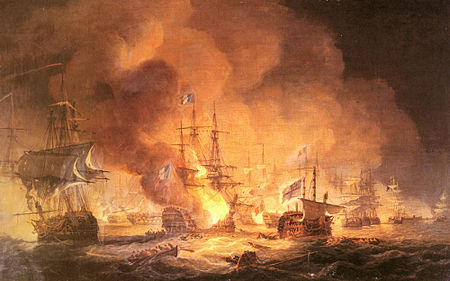 Nelson was to receive tokens of recognition of his victory not just from Britain but from her allies. A Victorian-era  book listed the awards made for his services in the Mediterranean in the 1798-99 period:

In addition to these, all accompanied by complimentary addresses or letters, Nelson received presents from the Island of Zante, the city of Palermo, and private individuals.The most remarkable – and useful – gift of all came however from Captain Benjamin Hallowell of HMS Swiftsure. 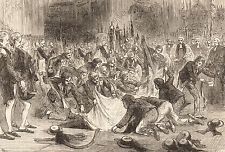 Captain Hallowell’s extraordinary idea came to him in the immediate aftermath of the Nile battle – he had  an “elegantly-furnished” coffin constructed by his carpenter from L’Orient’s mainmast and he presented as a token of admiration it to Nelson. Given the number of wounds that Nelson had already sustained in his career, having a coffin on hand probably seemed a reasonable measure. Nelson himself appears to have valued the coffin highly and he kept it upright in his cabin on Vanguard for several months. It was into this coffin that Nelson’s body was transferred after it arrived back in Britain after the Battle of Trafalgar in 1805. It now lies inside Nelson’s marble sarcophagus in the crypt of St. Paul’s cathedral.