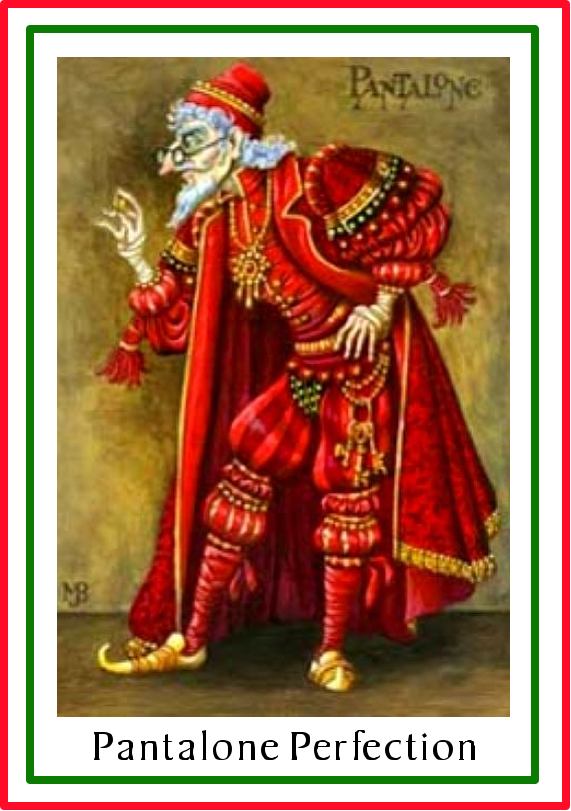 In an earlier blog (Click here to read it if you missed it previously) I outlined the duties – and the attendant hazards – of the Royal Navy’s Anti-Slavery Squadron off the West African coast in the era 1815 to 1860. Personnel allocated to this service faced the most serious peace-time dangers of any in the navy of the time, some of the encounters with armed slave-ships being of an intensity equal to that encountered in the Napoleonic Wars.  Such battles were among the last ever fought between sailing ships and one such desperate action involved the bizarrely-named HMS Pantaloon in 1845. Ludicrous as this name appears to modern ears, it should be pointed out that it referred to a stock-character who appeared in the “Harlequinade” theatrical pantomimes popular in Britain at the time and derived originally from the Italian Commedia dell’arte. Pantaloon was the name of an aged buffoon, father of the beautiful Columbine, and of whose lover Harlequin he disapproves – and is bested by. A ten-gun sloop, which entered service in 1831, HMS Pantaloon was indeed matched from 1836 by a generally comparable HMS Harlequin.

In May 1845, while patrol on anti-slavery duty off what is now Nigeria, HMS Pantaloon, under a Commander Wilson, detected a suspected slaver, although from contemporary accounts she does not appear to have been be loaded with human cargo.  HMS Pantaloon chased her for two days, in what seem to have been light airs and on 26th May. Both ships were becalmed off Lagos. The slaver proved to be the 400 tons polacca-rigged Borboleta. Contemporary accounts refer to her having “immense sails”. The term “polacca” seems to have referred primarily to the masting, and possibly hull type. Two-masted polaccas carried square sails on both masts and a contemporary illustration of the action that was to follow shows just such a vessel. The type was most common in the Mediterranean (and figure frequently as prizes in the Aburey-Maturin cycle) but the fact that the Borboleta appears to have been Spanish-manned probably accounts for the use of such a fast type as a slaver. This particular vessel was already “of great celebrity on the coast”, was armed with four 12-pounders and carried a crew of some 60 – an enemy to be reckoned with! 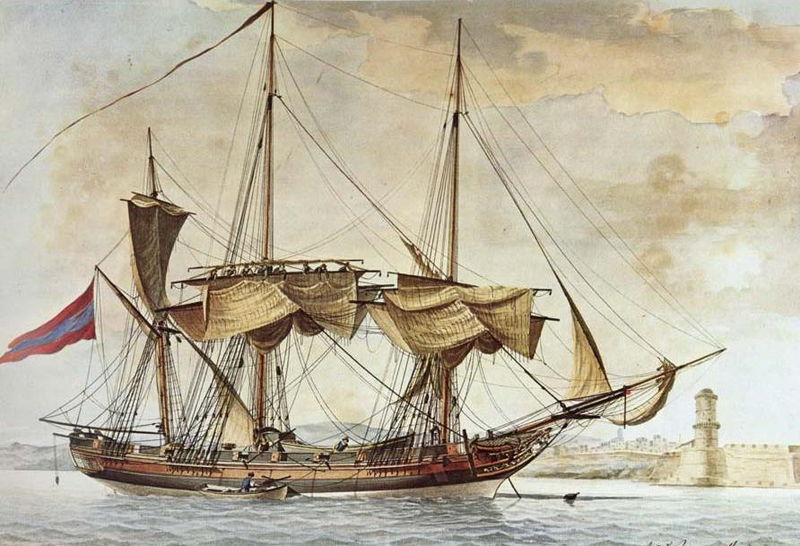 “A Graeco-Ottoman Polacca” painted pre-1836 by Antoine Roux
What a beautiful vessel!

Unable, due to lack of wind, to bring HMS Pantaloon directly into action, Wilson decided to attack with her pulling boats. A cutter and two whalers were sent under command of the first lieutenant, Lewis Prevost, supported by the master, a Mr J.T. Crout, and the boatswain, Mr Pasco. The force amounted in total to some 30 officers, seamen and marines. As they approached the slaver it opened fire with round-shot and grape. Intensely vulnerable to such opposition – a hit by a single 12-pound ball would have been sufficient to demolish any of the boats – the only defence was for the marines to maintain a steady hail of musketry on the slaver while the seaman pulled at their utmost. The approach must have been nightmarish – a half hour was afterwards mentioned as the time between fire being opened and HMS Pantaloon’s boats reaching the slaver’s side. 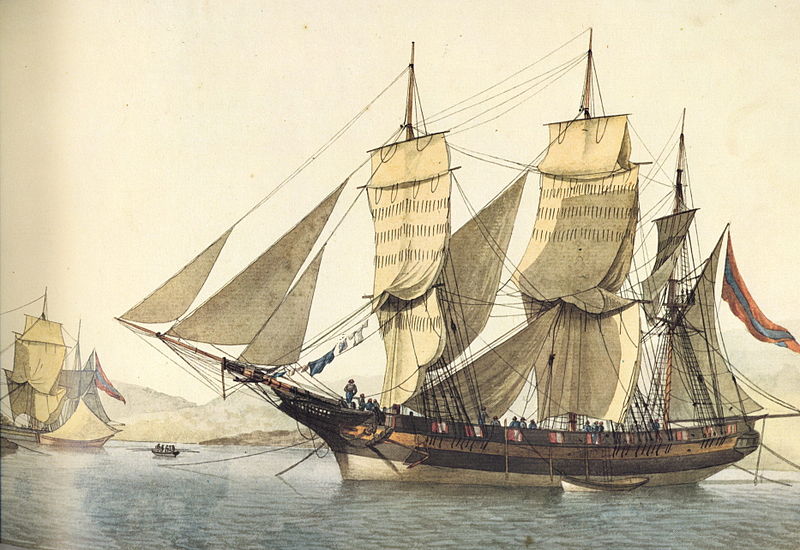 Prevost and Pasco brought the whalers alongside to starboard while Crout, in the cutter, came in to port. By this stage the Spanish crew seem to have been running out of munitions for their guns were by now loaded with “bullets, nails, lead, etcetera”  Prevost and the men in the whalers stormed on board while Crout’s cutter party came on over the port bow. One of these latter attempted to enter via a gun-port at the moment the weapon within it was fired. He managed to get through unscathed by the man following him was thrown into the water by the discharge, luckily without fatal consequences. 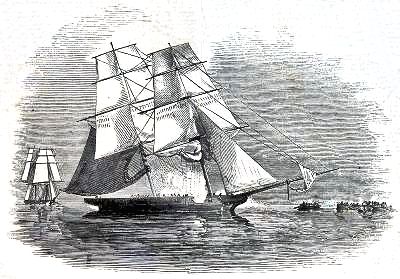 Contemporary illustration – Borboleta under attack by the pulling boats. Note HMS Pantaloon in the distance on the left

A vicious hand to hand struggle followed – the marines were by now on board also. In that era before multi-shot weapons there would have been little opportunity to load pistols or muskets, so that the issue was settled by bayonet and cutlass. Seven of the slavers were killed and another eight badly wounded before the remainder broke, ran below for cover, and thereafter surrendered.

HMS Pantaloon’s losses were numerically lower – two men, the master Crout and the boatswain Pasco. Both men would have been in the van of leading their men in the boarding. Five others were seriously wounded, the overall loss rate being that comparable to that suffered by the slavers. Lieutenant Prevost received immediate promotion. He was to take command of HMS Pantaloon soon afterwards but was not to be lucky in her. In September 1848, in the Cape Verde Islands, a grounded sloop, HMS  Ranger called for assistance. She was floated off successfully but Prevost did not take adequate precautions for securing her so that she could be rolled over on her side for repair. The result was that she broke free in bad weather and sank. Representations were made that HMS Ranger could be refloated  but Prevost decided that she was beyond salvage. A few days later, with other support, HMS Ranger was raised and repaired.  The consequence of these successive failings was that Prevost was court-martialled and dismissed from command of HMS Pantaloon. His career was eventually to recover – he was to achieve captain’s rank – but the humiliation must have been intense.

It was a sad postscript to a brilliant feat of arms.