The incident at the Battle of Copenhagen in 1801 when Nelson put his telescope to his blind eye and stated “I really do not see the signal!” is the most famous case of a Royal Navy officer disobeying orders and thereby achieving victory. A less well-known case occurred some four decades earlier in the West Indies and which involved a captain called Clark Gayton, of whom more in this article. 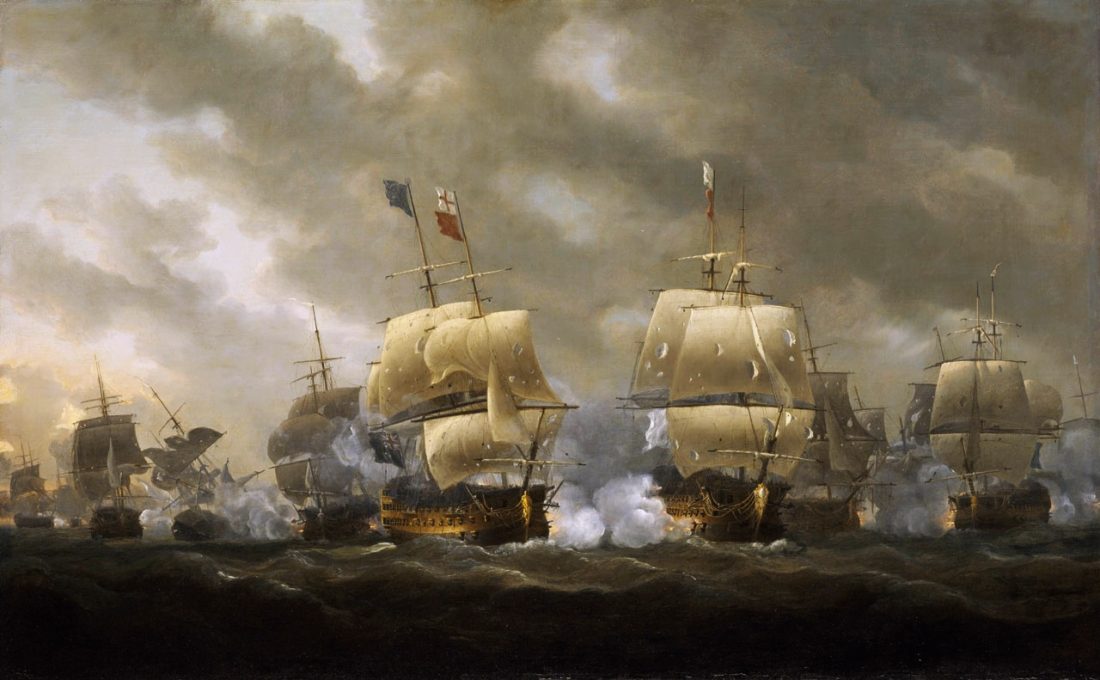 The Seven Years War of 1756 – 1763 should merit the title of “The First World War,” for was the first to be fought on a global scale. It was longer indeed that seven years, for hostilities had opened between Britain and France in North America in 1754, triggered by an incident in Pennsylvania that involved a 22-year old officer called George Washington. Two years later the conflict took on an even wider European dimension. The British-led alliance included Prussia, Portugal and the smaller German states, including Hanover, and was opposed by a French alliance with the Austrian Empire, Spain, Sweden and Saxony. Russia was initially allied with Austria but changed sides halfway through. Vast in geographical scope, it was a war in which, in Thomas Babington Macaulay’s phrase, European enmities ensured that “black men fought on the coast of Coromandel and red men scalped each other by the great lakes of North America.”  1759 proved to be the “Year of Victories” that firmly established Britain as a global power with battles won and conquests made by land and sea. Most notable was the capture of Quebec (and of French Canada thereafter), the smashing of a French army at Minden, in Central Germany and the two massive naval victories of Lagos and Quiberon Bay. Less well known was the capture of the French island of Guadeloupe, in the West Indies in May 1759 after a four-month naval and land campaign. As a sugar-producer the island was of great economic significance and it also acted as a refuge for French privateers. 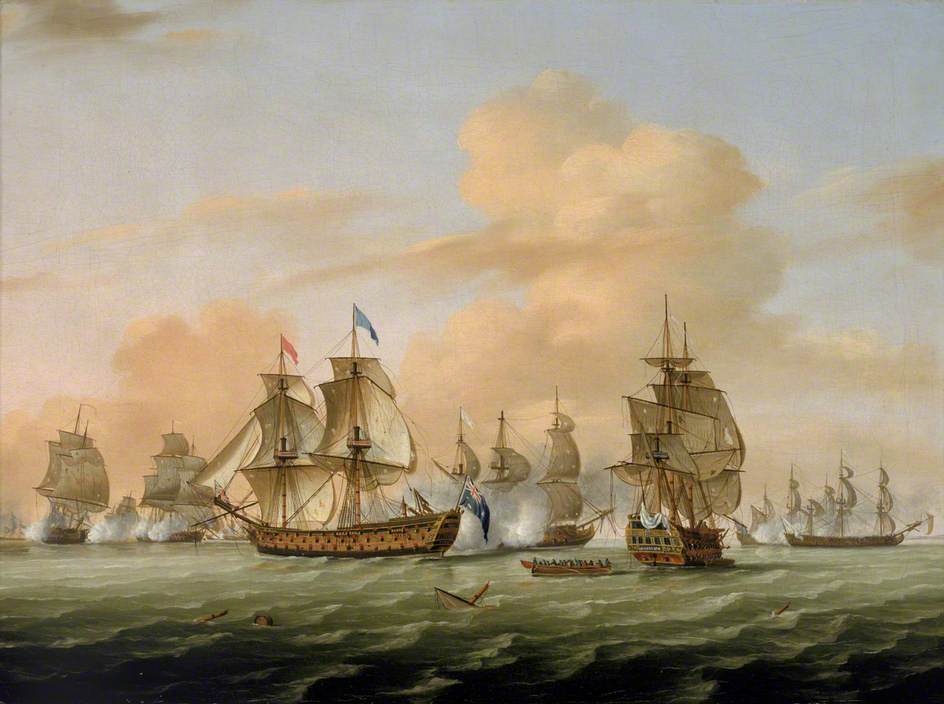 Battle of Lagos in 1759 off Portugal – painting by Thomas Luny 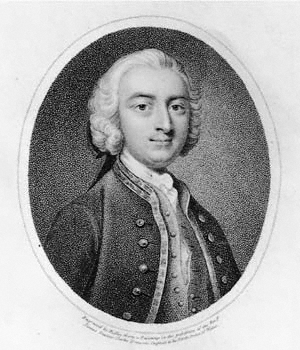 The “disobedience case” referred to earlier occurred at the climax of the campaign when the British commodore, Sir John Moore (1718-1779), in charge of the naval forces proposed a direct bombardment of Guadeloupe’s fortified citadel. Attacks by ships on fixed defences were always dangerous (Nelson once stated that “A ship’s a fool to fight a fort”) and in a council of war the majority of Moore’s officers advised against it. The opposition was led by Captain – later Admiral –Clark Gayton (1712-1785) who commanded the 96-gun line-of-battle-ship HMS St. George. Commodore Moore had apparently taken offence at Gayton’s stance and he accordingly assigned the HMS St. George to lead the attack – which could be construed as an honour – but he followed this up by sending Gayton a written order to proceed.  This could be regarded as a slight – a verbal order should have been sufficient – as implying reluctance, and at worst want of courage. Gayton was deeply offended. 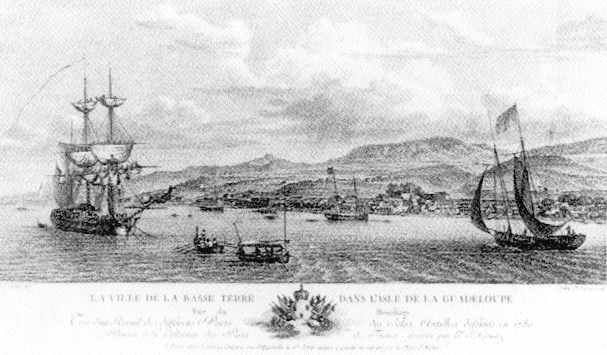 The attack on Guadeloupe 1759

The upshot was that Gayton not only brought HMS St. George into close action with the fort, close enough for its fire to envelop her. The bombardment lasted several hours and all the British ships suffered severely from shore-battery fire without any apparent effect on the citadel. Commodore Moore now began to doubt the wisdom of his decision to attack and – probably to his mortification – signalled to the St. George to break off the action. 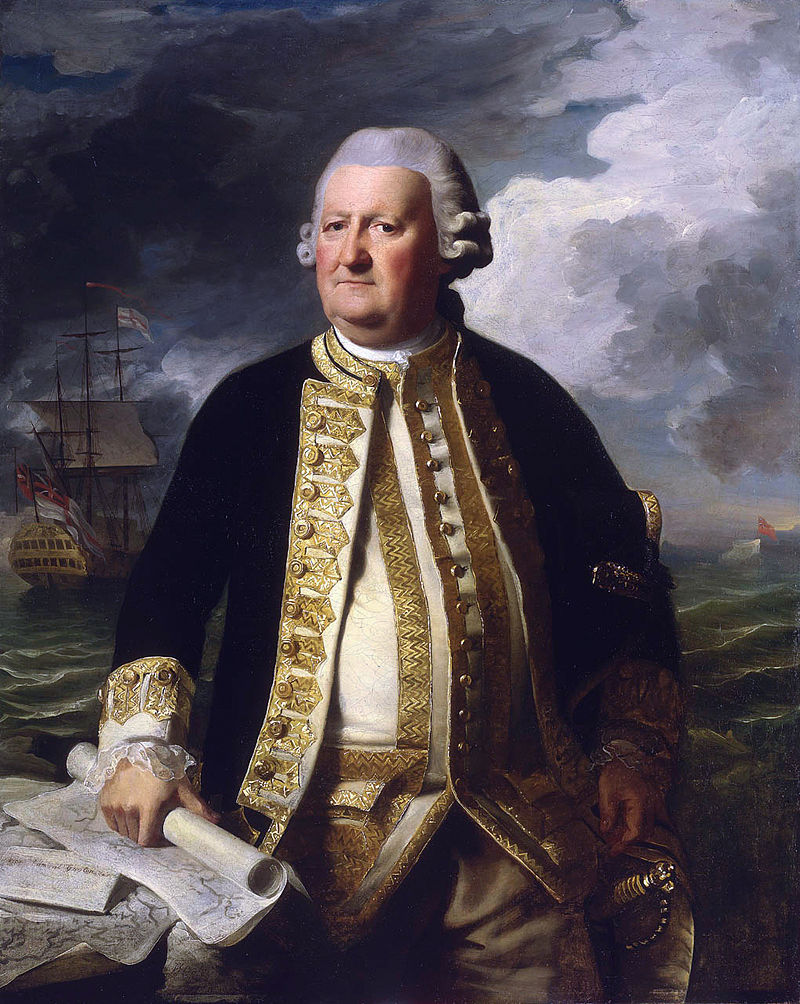 When Gayton was made aware of the signal he determined to ignore it – his honour had been impugned and he had no intention of retreating at this stage. Commodore Moore followed this up by sending a boat with a verbal order to retreat. Instead of obeying it, Gayton told the officer who brought it that he would require a written order from Moore before he would feel justified in leaving his post.

While this to-ing and fro-ing was in progress HMS St.George maintained a constant fire and at last a lucky shell reached the citadel’s magazine. It blew up before Moore’s written order was received by Gayton. His honour was thus redeemed – and indeed in the process secured victory for the Commodore.

The incident did not damage Gayton’s reputation or prospects and he finished his career as an admiral, following a very successful posting as commander of the Jamaica station during the American War of Independence.

An interesting footnote was that Gayton’s ship, the 1230-ton HMS St. George, was one of the oldest major units in the navy at the time of the Guadeloupe action. She had been laid launched in 1668, and originally known as HMS Charles, and renamed St. George in 1691. She was rebuilt in 1701 and six years later was one of the ships to escape the mass-wrecking of Sir Cloudesley Shovell’s fleet in the Scilly Isles. She was to be rebuilt twice more – in 1726 and 1740. Having amassed significant battle-honours she was finally broken up in 1774. Few ships of the Royal Navy can have been so long-lived.

Britannia’s Wolf , opens the seven-volume (so far) series that will take you into a 19th Century world of naval adventure. Buy as Kindle or paperback or read it at no extra cost if you’re a Kindle Unlimited or Prime subscribe. 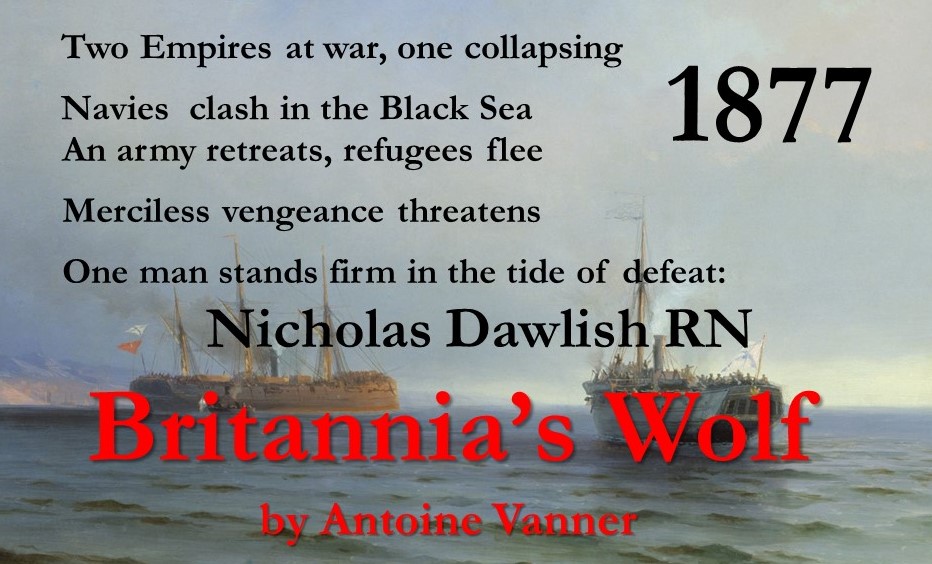